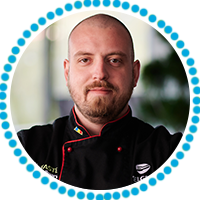 Chef Jon spent 12 years living in United States. He found his passion for cooking while serving in the United States military. His dedication for this industry was noticed by superior officers and was sent to numerous culinary schools across the country to become the north Admiral’s personal chef. Soon after realizing that his true passion for cooking was actually in the civilian restaurant industry, he got out of the military and kept pursuing a higher education in molecular gastronomy.

Jon Jordache graduated one of the most famous culinary institutes throughout the world, Le Cordon Bleu in Los Angeles, California. He worked numerous years in multiple kitchens, going through the ranks of the kitchen brigade system. Today, he is an experienced Executive Chef with a demonstrated history of working in the food and beverage industry. 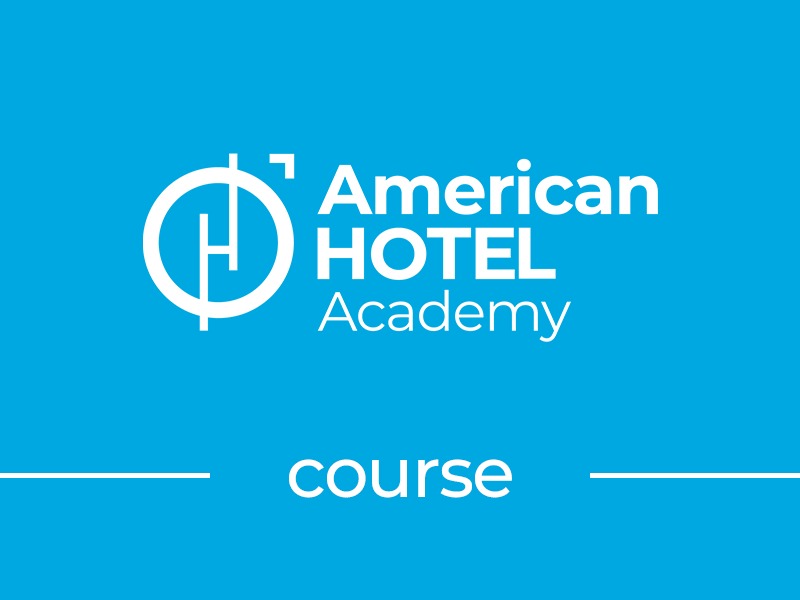 This course will provide students with an in-depth under