Being successful in today’s world of gastronomy demands both a high level of culinary skills and an awareness of business insight from industry professionals. 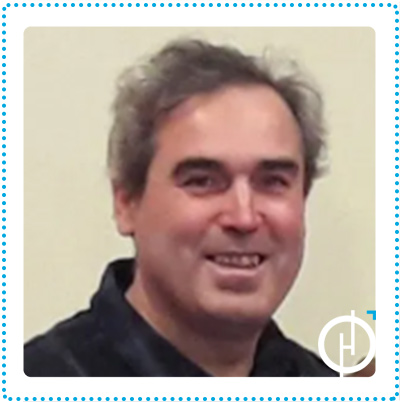 Lluís Alemany Giner, born in Alicante, Spain, where he grew up and studied. Having finished Business Management studies in the Universitat de València flies to New York (USA) where he stayed for almost a year before moving to Lisbon, Portugal in the 90’s. There he worked for the Italian fashion industry temporarily located in Portugal due to its low salaries state policy. Work tasks coordinating mixed workforce of Italian & Portuguese plus speaking English, French and Spanish. Later, he decided to resume college studies at the end of a one-year military service period. Decides to study Arabic and Spanish. He has worked as a translator or teacher in different African countries such as the Central African Republic in the French Embassy, or European ones, for instance, Andorra, Spain, France or Germany. At present, he speaks nine languages and works as a Spanish language teacher at the Faculty of Letters and in Instituto Cervantes in Bucharest, along with American Hotel Academy in Brasov. 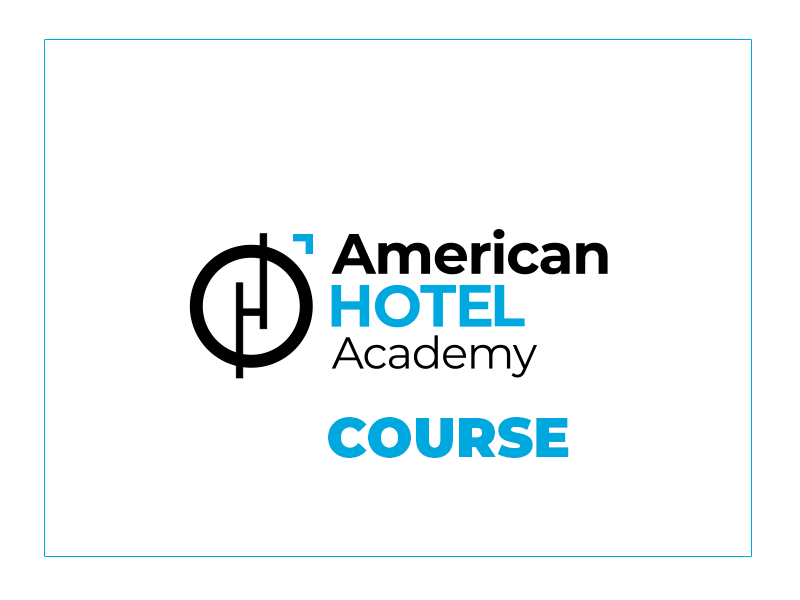